Visit a Town that Served as a Jewish Concentration Camp during World War II.

Terezín, originally a military fortress built in the 18th century by Emperor Josef II, is inseparably tied to the history of World War II. The better-known walled garrison town of Terezín (Big Fortress) served as a collection camp for Jews from all over Europe and was used for Nazi propaganda purposes during the visit by the Red Cross in 1944. The less-known Small Fortress was a cruel prison of the Reich’s secret police – the Gestapo. If you are interested in the history of World War II and the Holocaust, come with us to the Small Fortress of Terezín and the museum located in the Big Fortress. Here you will remember the sad history of the Jews in the Museum of the Ghetto, where more than 150,000 Jews were sent, and although it was not an extermination camp, at the end of the war there were just 17,247 survivors. 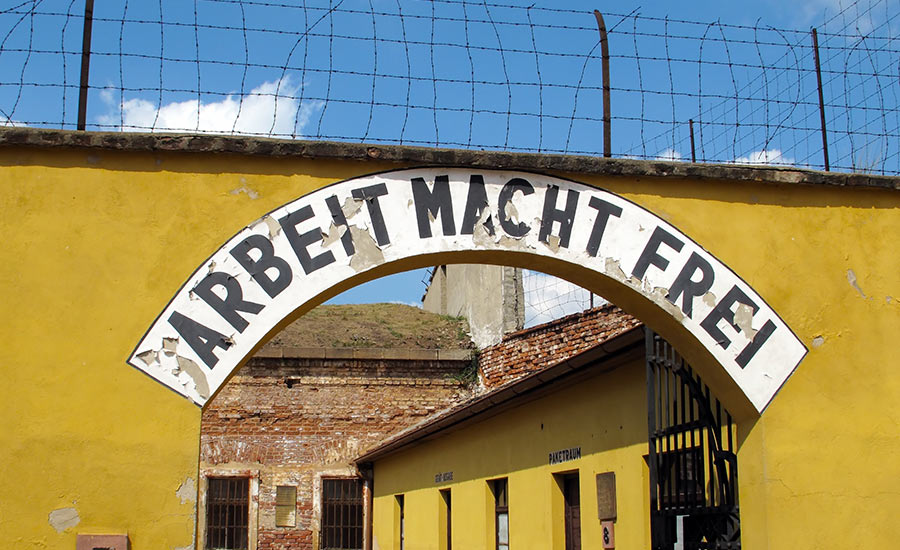 Half Day trip from Prague A transit camp for Jews to Auschwitz 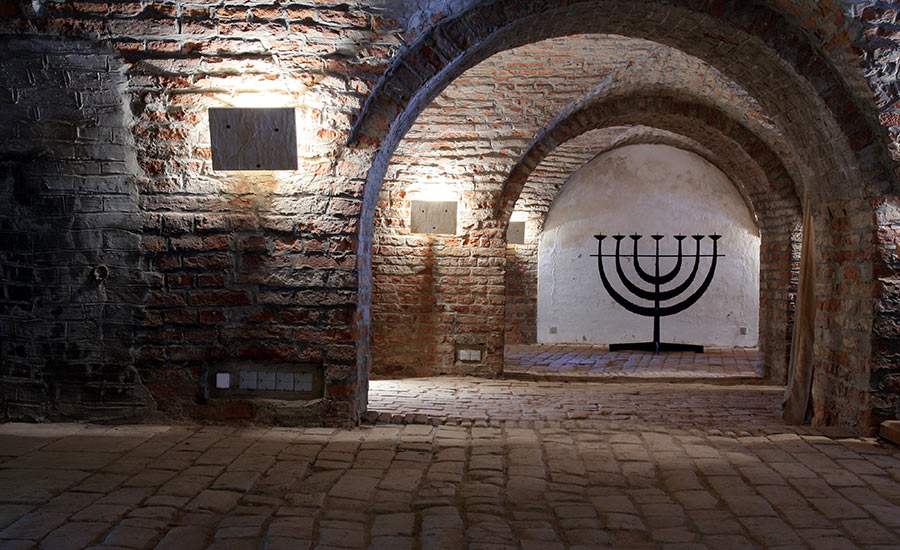 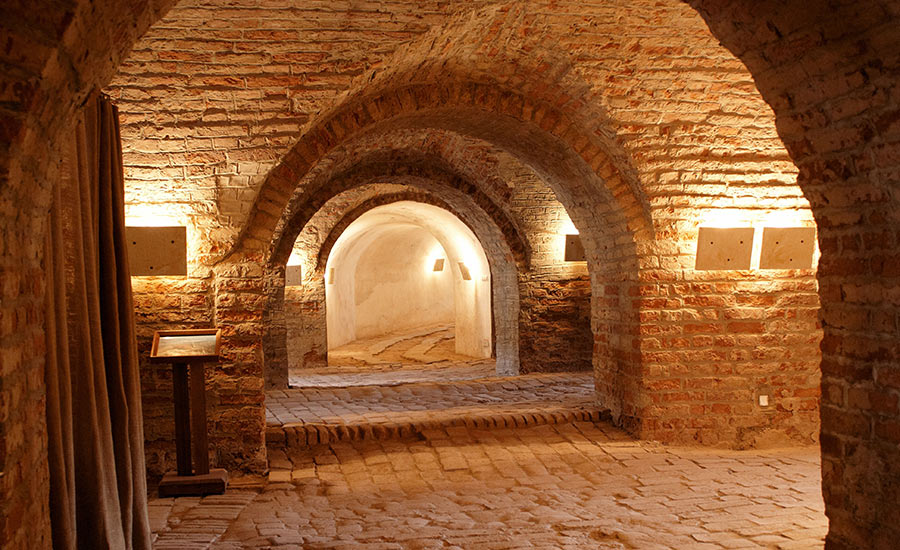 35,000 Jews died of disease and starvation • By BUS + ON FOOT, incl. entrance fees to the Terezín Memorial
• Optional pickup from your hotel – free of charge
• Fully guided and inclusive of all fees – shared with others 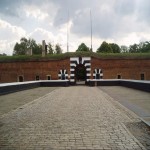 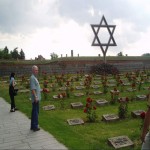 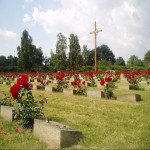 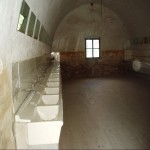 Do I have to pre-book day trip, excursion? Yes, we strongly recommend making a booking online early (at least 1 day ahead).

How do I pay for an excursion? If you book online, you can pay online using your credit or debit card, PayPal or in cash when we pick you up. If paying in cash, you have to pay in CZK (local currency) or in EUROS.

What is your best recommendation? One of our most popular daytrips is the excursion to the spa town of Karlovy Vary. This day trip is recommended for everyone who wants to see another part of Czech Republic. Also day trips to Kutna Hora andTerezin are popular.